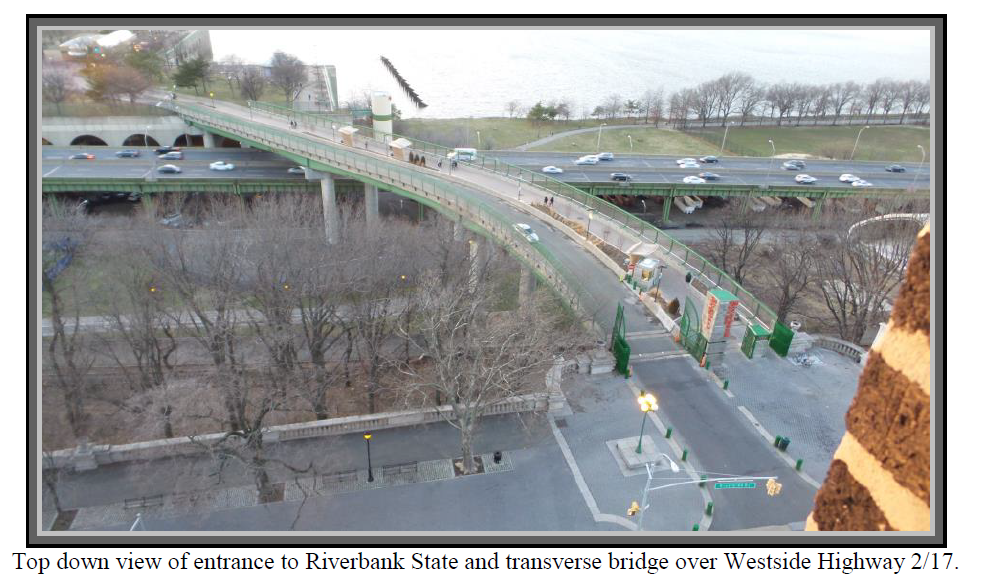 When I started thinking about celebrating Women’s History Month and how to write a little something-something, I went on the internet to good old Google. I used other sources like cable, the radio, Y-tube, LinkedIn and Pinterest too. I started saving articles from the magazines and newspapers I read. Then I sorted through my book collection looking for books about women. I guess I’m old school because I still read newspapers and magazines. My book selection includes both the hardcover and paperback versions.

Before long, I had amassed a collection of information about women that any researcher worth her weight in gold would love. And that was my problem. Too much information. Great if I was writing a thesis but way too much for a one-page post. Like most writers I love words. Whether they are my words or somebody else’s, I love ‘em like I birthed them. So, it’s difficult for me eliminate them entirely as good editing requires. It wasn’t long before I realized writing this article was becoming a nightmare for me. Then I did what I usually do and waited for inspiration to help me. When that didn’t work, I did the other thing I usually do with writer’s block. I left everything piled up at my desk and the floor beside it to hustle outside and sit on a park bench across the street from my house. I people watched for the next couple of hours while I thought about my dilemma.

I started to see women doing things … ordinary work life things. A bus pulled up. A female bus driver noticed I was sitting in the bus stop and asked if I was getting on. I said I was just enjoying the day, she laughed then drove off. Two city park workers with plastic bags in one hand and three-foot metal trash grabbers, began to clean out the debris around wrought iron benches, the cobblestone sidewalks and the balding dirt around the trees. They nodded in a morning greeting. I nodded back.

Soon, I grew tired of just sitting on the hard, wooden bench. I took a walk on the traverse bridge over the Westside Highway and headed into Riverbank State Park. On the way I spoke with one of the park rangers in the guard shack. I asked about the renovations, the new plants, young trees and two bamboo like shelters I noticed on the bridge. We joked around for a minute before she stopped our conversation to give motorist directions to enter the park. I walked on, enjoying the light breeze and the spectacular view of the Hudson River.

I walked around the perimeter of the park stepping aside sometimes to allow the few runners both male and female room to go around me. Today, I wasn’t interested in keeping a fast pace on the brick pavement surrounding the park. I was still trying to find a way to shorten the topic I had in mind for this post. I left the park’s brick perimeter and wandered over to the combination running track, soccer field and football field.

To get to the track, I passed through a series of brick crossroads that lead to several buildings containing a restaurant, two snack bars, basketball courts, an indoor swimming pool, an outdoor pool, an ice-skating rink, locker rooms, exercise studios with training equipment and a state trooper satellite station. As I strolled by the tiny police parking space, I noticed a uniformed female trooper sliding into the driver’s seat while her partner sat in the front passenger seat of the white and green patrol car. I watched them drive off to begin their patrol.

I walked around the track once and then headed back to move my car before I got a ticket. In New York City, drivers have to move their cars from one side of the street to the other for street cleaning. I made it in time to see the department of sanitation’s street sweeper coming down the far end of the block. I lucked up. I was able to double park on the clean side of the street. The sweeper driver whizzed by me then she stopped to honk at a driver who had just come out to move her car. I sat in my car watching the opposite side of the street being cleaned until I grew bored. Then it hit me. I could celebrate women by writing about every day women just doing their jobs during one day in the life of a city.

Kudos to you Ladies.

After an unpleasant publishing experience, BL decided to take control of her own fate and that of her books. She became a self-published writer two weeks before All Hollow’s Eve of this year. She enjoys writing. She loves using her writing skills to release her inner bitch through the characters she creates. Her novels and short stories allowed her to examine who she is, in black, white and various shades of gray. She can work out her ‘stuff’ through her characters. She finds it very liberating to do so. She vows to keep writing until she can’t.
CONGRESSWOMAN
WHY I WROTE TRICK OR TREAT, WHO’S MY SWEET?