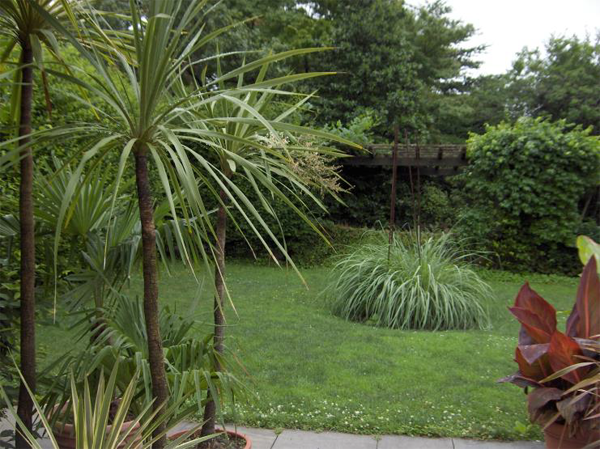 When I first arrived in New York during the summer of 1968, my mother was afraid for me. She worried that her wild child, meaning me, would go crazy in the Big Apple. We had this agreement. When I turned 18, I wanted to join the Peace Corps or the domestic peace corps called VISTA. Before that, at 16 or 17, I wanted to join the Freedom Rides going on in the Deep South.

My parents said no, citing either my need for higher education or my lack of temper control. I tried to make an end run around all of their negativity by asking if I could go the University of California’s Berkley campus. That way, I’d meet their higher education rules, but I’d also be able to join all kinds of anti-war and civil rights demonstrations on the campus. Of course, my parents knew that too. At 18, I thought I knew more than they did about current events. I was wrong. My parents said no, then we argued. They finally said, Try college at our alma mater, Ohio State University, for two years. If after two years you want to do something else, we’ll support you.

Fast forward two years. My mother helped me move to Harlem to live with her elderly Aunt Essie. My parents made sure I had a real job before they allowed me to move to the Big Apple. I worked for B. Altman’s, a high-end department store located on 34th Street. The store doesn’t exist anymore. The location has been turned into a satellite college campus.

I sometimes had Saturdays off and I would take my own tour of the city. One of the places that fascinated me was Times Square, with its Marlboro cowboy smoking billboard or the Kent sign with what looked like real smoke coming out of a fifty-foot Kent cigarette. Who can forget the huge, over 150-foot-long neon sign advertising Bond Suits or the brightly lit Horn & Hart Automat sign? I can’t forget the Camel cigarette signs blowing smoke rings or the movie theater signage on the Lyric, the Victory, and RKO, to name a few. I could go on and on about those old signs, but I’ll just say I loved the Square’s huge, bright, lively neon signs that seemed to invite tourists, “To come visit us and we’ll show you a good time.”

One of the best times I had was trying to beat the Three-card Monty guys on 42nd Street. You know the guys I mean. There was always a good size crowd of working people and tourists standing around a small card table. They would watch a man shift three used, slightly creased playing cards to the right and then the left. He spoke in rapid fire words, calling out, “Where’s the pea? Where’s the pea? Find the pea. You know it’s there. I just showed you the pea. Where’s the pea? Is it under Card One, Card Two, or Card Three? Come on over, folks. Place your bets.” He’d shift the cards horizontally so that Card One Replaced Card Three and Card Three replaced Card Two. He moved the bent cards very quickly, sliding them rather than lifting them so you wouldn’t see the pea underneath one of the cards. Periodically, to keep interest in the game he’d lift one of the cards, revealing the pea.

Unknown to the folks gathered around the table, the card handler planted two people in the audience. One of the plants would call out while waving some money, “My ten bucks says the pea is under the middle card.” The card handler lifted the middle card, revealing the pea, and then groaned, “We have a winner.” He paid the plant ten dollars (which of course he’d get back later). Then he’d start a new game. The win encouraged more folks in the audience to bet because they’d all think they could win the next pot.

If you see political similarities between the card handler and the man in the big house, or the plants and his cabinet members or the audience and his supporters, then I’ve told my story well. Remember to watch his actions and don’t get hung up on his words.

After an unpleasant publishing experience, BL decided to take control of her own fate and that of her books. She became a self-published writer two weeks before All Hollow’s Eve of this year. She enjoys writing. She loves using her writing skills to release her inner bitch through the characters she creates. Her novels and short stories allowed her to examine who she is, in black, white and various shades of gray. She can work out her ‘stuff’ through her characters. She finds it very liberating to do so. She vows to keep writing until she can’t.
DECORATION DAY & MY UNCLE HERBIE
GB