WHAT DOES PLEDGING ALLEGIANCE MEAN? 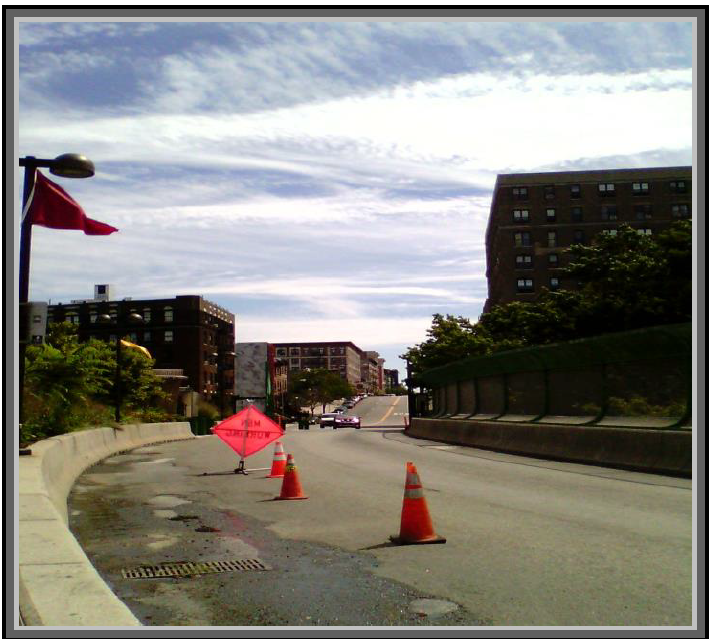 When I was a kid living in Ohio, I could count on two or three things always happening to me. If it was summertime and school was out, my mother would send my siblings and me outside. We played outside all day after we finished our daily chores which included weeding my mother’s flower garden planted by our house and the large patch of vegetable garden, growing yards away from our lawn.

If it was the fall and school was in session, I knew two things. The school’s cafeteria would serve the slimy, nasty-tasting olive-green canned peas I hated. I’d ended up missing lunch recess because the lunchroom teacher believed in the motto “eat everything on your plate” and I didn’t. The second thing that was a guarantee was that I’d start my day just as the other children in my class did, by pledging allegiance. I never thought about the words. I just memorized them. I stood up and faced the American flag hanging in the corner of the classroom every morning. Then I placed my right hand over my heart and repeated the memorized words about the flag and the republic.

I knew what a flag was because it hung in the corner of my classroom every day. I wasn’t sure what a republic was. I figured it had to be important because my classmates and I mentioned it at the start of every school day. In my town, the practice of pledging allegiance to country and flag began when I entered first grade continued until high school. If I remember correctly, as I grew older, students didn’t salute the flag. I believe we had a moment of silence where the Pledge of Allegiance was read over the public address system at the beginning of the school day. We stood at our desks, placed a hand over our hearts, and recited it.

I didn’t question the words back then. I do now. I wondered why was necessary to pledge my connection as a child to my flag, my country, and God on a regular basis. I wondered if other countries had their children doing this. Who were those countries that had their children reciting a pledge of allegiance? What countries didn’t require the recitation of the pledge in their schools? What was the purpose for doing it? Did anyone fight against reciting the pledge?

Imagine my surprise to learn, yes, other countries do a pledge of allegiance with their children in schools. The list includes Viet Nam, Mexico, Philippines, India, China Singapore, and Turkey. Even more interesting are the countries that don’t pledge allegiance in schools. That list includes all European countries (democracies), Australia, Canada, and New Zealand. Some of the countries that don’t require a pledge of allegiance in schools do require taking an oath upon accepting a job with the government or when joining the military.

Here’s a brief history of the US Pledge of Allegiance.

The original Pledge of Allegiance to the United States and to the flag of the republic was created during the Civil War by a union officer, Captain Fletcher. At the time, it was used to test a soldier’s or a possible Northerner sympathizer’s loyalty to the Union as opposed to the Confederacy.

The pledge used today was created in 1892 by Francis Bellamy, a Baptist minister. He created the pledge as a celebration of the 400th year anniversary of Columbus’s discovery of the Americas. Bellamy’s creation wasn’t originally meant for the United States alone, but for all the countries in the Americas. The pledge was formerly adopted by Congress in 1942. The name the “Pledge of Allegiance” was adopted in 1945. The Pledge of Allegiance underwent four grammatical changes from 1892 t0 1954. “My flag” was changed to “the flag of the United States” in 1923. “Of America” was added after “United States” in 1924. The most important change was the addition of “under God,” added on Flag Day in 1954.

The Pledge of Allegiance currently reads: “I pledge allegiance to the Flag of the United States of America, and to the Republic for which it stands, one Nation under God, indivisible, with liberty and justice for all.”

Ever wonder like I did what happens if a child refuses to say the pledge in the classroom?

Over the years since the pledge’s existence, there have been court challenges. In 1943 in West Virginia VS Barnette, the Supreme Court ruled All Americans cannot be forced to recite the Pledge of Allegiance or any part of it. In a case that challenged the use of “under God,” known as Elk Grove Unified School District VS Newdow (2004), the Supreme Court didn’t rule whether the pledge was constitutional because it didn’t feel the plaintiff Mr. Newdow had standing, as he wasn’t the custodial parent of the child he filed the lawsuit for. Between 2004 and
2013, state courts of California, Florida, Massachusetts, and New Jersey found the words “under God” were not unconstitutional and did not violate the First Amendment. The courts regarded the words “under God” in the pledge as largely ceremonial and compared them to the words “in God we trust” that are found on most American coinage or the words “So help me God” found in presidential oaths taken since 1789 or in the opening prayer for every congressional session since 1787.

From my research, I learned several things. When I was a kid back 1954, I could have refused to recite the Pledge of Allegiance in my classroom and been within my rights to do so. I wouldn’t have done that. What little kid wants to stand out and be different from her classmates? Being the only Black kid in the classroom, I was already different.

Another thing I learned was that changes in America’s Pledge of Allegiance were connected to loyalty oaths and whatever wars we were engaged in at the time. The idea for a loyalty, oath-like pledge was created during the Civil War. The first pledge was created before the Spanish-American War of 1997. Changes to the pledge occurred during or before World War I and World War II. The final change to the pledge occurred in 1954 during the Cold War with the former Soviet Union. Adding the words “under God” was meant to reaffirm to American school children that the United States had a belief in God while the enemy Soviet Union were atheistic communist.

Most fascinating were the salutes that went along with reciting the pledge. In 1887, an early version of the salute called Balch Salute was used along with Balch Pledge (a precursor to Francis Bellamy’s pledge). Students stood with their right hand outstretched toward the flag. Their right hands were brought to their forehead. Then placed over their heart and finally dropped to their side.

In Bellamy’s salute, the palm is outstretched face down toward the flag and ended with the palm face up. Because this salute was too close to the Nazi salute, its use was dropped in 1942 when Congress stipulated the hand over heart gesture for ordinary citizens and a proper hand salute when raising and lowering the American flag when colors are presented or for the National Anthem for military personnel in or out uniform or no longer in active service.

I had no idea when I started researching the Pledge of Allegiance what the results might be. I hope you enjoyed reading this as much I enjoyed the information I discovered.
Remember to RESIST, ENLIST, INSIST, PERSIST & VOTE.

After an unpleasant publishing experience, BL decided to take control of her own fate and that of her books. She became a self-published writer two weeks before All Hollow’s Eve of this year. She enjoys writing. She loves using her writing skills to release her inner bitch through the characters she creates. Her novels and short stories allowed her to examine who she is, in black, white and various shades of gray. She can work out her ‘stuff’ through her characters. She finds it very liberating to do so. She vows to keep writing until she can’t.
DUTCH CHOCOLATE1, The Vice President is missing
WHY I WROTE: IF YOU THINK YOU’RE LONELY NOW, Val & Tyla’s story of love and devotion.