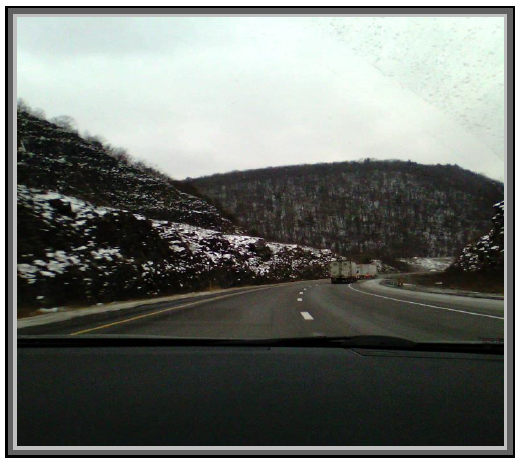 For most of my life, I’ve been curious about something that seems to be a human phenomenon. Little kids do it. Teenagers do it. And adults do it. Even Disney characters (think Pinocchio) do it. It’s called lying. Lately I find myself wondering why people do it. Most people make such a mess of it. They tell whoppers that can so easily be uncovered. In this age of cellphone videos, body cams, social media, and information breaches, who doesn’t know your business? To me, lying seems worthless or at least more work than it’s worth. Yet people still do it. And I keeping asking myself, why do people lie?

Experts Victoria Talwar and Kang Lee say that there are three types of lies. The first one is called a primary lie. This type of lie is told to hide what the teller did but fails to consider the mental state of the listener. Children as young as two and as old as four tell these kinds of lies. By the time children are four, they learn to tell secondary lies. These lies are more plausible. The teller has learned through trial and error to shape the lie to the listener’s mental development. The final type of lie is known as a tertiary lie. By age seven or eight, children learn to tell better lies. Tertiary lies are more consistent with known facts and follow-up statements.

Now that I’ve described the three basic types of lies, I’ll try to answer the original question. Why do people lie?
I didn’t need an expert to tell me why people lie. Over the years, I’ve had my own experiences with lies and liars. Thinking backwards in time, I’ve found several reasons for the lies.

Liars lie to look better in front of an audience they want to impress. Online dating is a particularly effective example. I thought I saw the perfect person for me online. We communicated on a deep level for several months. We exchanged pictures and everything. When we finally met in the city, she was a he and a dirty old man too. That was my final online dating experience.

Liars lie to hide their imperfections. I’m using that same example of online dating experience that happened to me. If the old man had told me the truth in the beginning, of course I would have said no and unfriended him. He probably knew that. He thought since I’d come all this way to meet a woman that didn’t exist, he could convince me to go out with the man who did. I haven’t the slightest clue how he thought our relationship could possibly work. Maybe he thought I would lie too and say his gender didn’t matter. But I couldn’t. His gender did matter to me.

Folks lie to avoid hurting someone. Of the examples I cited, this is probably the most common lie. It fits into a subcategory called a white lie. We all do it. Our best friend or spouse, or our significant other asks, “How do I look?” We don’t want to tell him or her that dress or that tie or that suit makes them so old, or so big, or so awful. Instead, we say, “I love that look.” Or “That color makes you look great.” Or “You look so youthful.” I could say a hundred other similar statements known as little white lies.” We say them because we don’t want to hurt the listener’s feelings. We don’t want them to be angry at us either.

They lie to us because they are afraid to tell the truth. Young children often do this. It’s dinner time. The child wants a cookie. He knows Mommy keeps a cookie jar on top of the refrigerator. He also knows if he asks Mommy for a cookie now, she’ll say, no, wait until after dinner. He sees an opportunity to get that cookie. He pushes a chair over to the countertop, then climbs on it to reach the cookie. Of course, he drops the glass cookie jar and it breaks. Mommy comes into the kitchen. She sees the evidence. Her son is standing on the countertop. The chair is pushed against the countertop. The broken glass from the cookie jar is everywhere. Mommy asks, “Who broke the cookie jar?” Her son says, “I don’t know.” He thinks he’ll get in more trouble telling the truth than lying. If he says he broke the cookie jar, he’ll get a spanking. If he says he doesn’t know how it broke, he thinks he’s safe.

People lie to misdirect attention. It’s a kind of look to your left while I knock you senseless on the right, situation. I’m sure that you’ve seen how magicians work to trick the audience. They misdirect the audience’s attention. They want to surprise the audience with their brilliant magic. Replace the word “magician” with the words “peoples’ reps.” It gives me something to think about. How about you?

After an unpleasant publishing experience, BL decided to take control of her own fate and that of her books. She became a self-published writer two weeks before All Hollow’s Eve of this year. She enjoys writing. She loves using her writing skills to release her inner bitch through the characters she creates. Her novels and short stories allowed her to examine who she is, in black, white and various shades of gray. She can work out her ‘stuff’ through her characters. She finds it very liberating to do so. She vows to keep writing until she can’t.
LOVE THE 1 YOU’RE WITH?
WHY ARE APOLOGIES SO DIFFICULT TO MAKE?