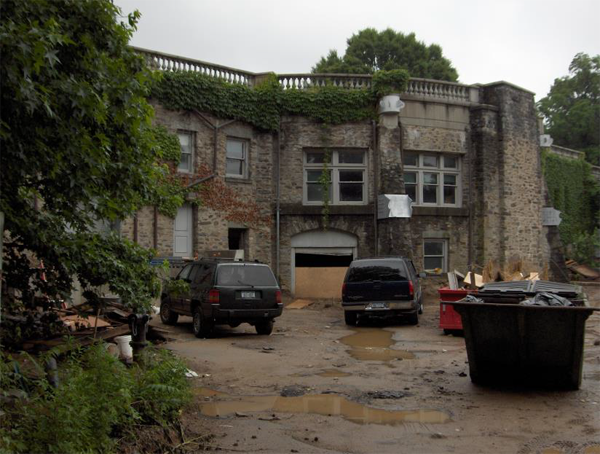 I put off writing this one for some time because I didn’t want to write about the subject matter while I was angry. This time I couldn’t stop myself. I just watched NY1 a local Time Warner/Spectrum cable channel that I really like a lot because it keeps me tuned into what’s going on around the city. The channel mentioned a new drug treatment program starting in Staten Island soon. The program sponsored in part by the Staten Island DA’s office and arranges for treatment programs for substance abuse addicts rather than prison sentences. Apparently the other part of the program, the punitive side, prosecutes the sellers of illegal drugs.

I have nothing against going after folks who commit certain crimes. Heaven knows in my job as a NYC property manager during the crack/cocaine epidemic of the late seventies, eighties and nineties, I’ve met a number of folks who were either users or sellers. Sometimes, they engaged in both activities. I wonder how the Staten Island program will deal with cases like this?

As for me, I think the sentencing should match the crime. In the case of many first time sellers and buyer (users), the crime didn’t justify the time especially if crack was the drug of choice instead of cocaine. Since some of crack buyers lived in certain parts of the distressed housing the city-owned and I managed, it meant a whole lot of people of color going to jail.

Back then, there were very few city-sponsored programs back then. There also weren’t website resources, television ads for drug treatment centers. There were no toll free hotline numbers to call for help for yourself, friends or relatives. There were no overdose prevention ejections on board EMS vehicles or found in emergency rooms or could be bought in local drug store chains such as Rite-Aid. Overdose deaths certainly weren’t considered crime scenes as the Staten Island DA’s office now examines them.

I should be happy, people in authority are finally looking at the drug problems in American with common sense instead the use of force, arrest and confinement. But I keep thinking. Why did it take so long to see? I could see it and I’m no expert. Why were families of color put through ringer, decimated and nearly destroyed by this war on drugs? I always though addiction was a disease like cancer. We don’t jail folks for having cancer do we?
I don’t have answers just more questions.

Anyway, here’s a few more questions. Why is that when opioid AKA drug addiction is mentioned nowadays, it’s almost always packaged with treatment programs or the need for treatment programs and not prison sentences? Is it because of who the addicts are now and should that make a difference in treatment?

Here’s my next question. What happens to all those folks (mainly people of color both male and female) caught up in the new or the old drug epidemic who were or are serving sentences as first-timers or are addicts who belong in treatment center but are now incarcerated? Do we keep them incarcerated while other, newer addicts get treatment and serve no time for the exact same “drug crimes”?

After an unpleasant publishing experience, BL decided to take control of her own fate and that of her books. She became a self-published writer two weeks before All Hollow’s Eve of this year. She enjoys writing. She loves using her writing skills to release her inner bitch through the characters she creates. Her novels and short stories allowed her to examine who she is, in black, white and various shades of gray. She can work out her ‘stuff’ through her characters. She finds it very liberating to do so. She vows to keep writing until she can’t.
GB
100 YEARS OLD. She’s a century.