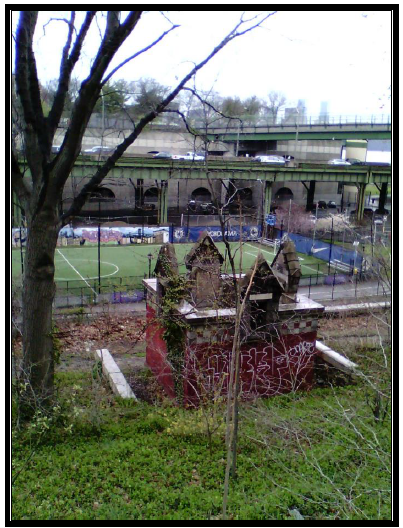 For quite some time, I’d wanted to write about homelessness and love. About eighteen years ago on Labor Day, my son and my girlfriends and I were on the way to Wildwood New Jersey to spend time in an amusement park we’d all heard about. My son and I walked up two blocks to meet everybody at a central meeting point. We waited for about twenty minutes before my girlfriends drove up in a van and another car. We were still waiting for the last friend to arrive, when I noticed two men coming towards us who looked scruffy as if they hadn’t seen a laundromat or a bathtub recently. They stopped several times before they reached us to beg other folks on the block for money. Most folks chased them away with a cuss word or two.

At first, I thought they might be going to the nearby walk-in, mental health clinic. When I saw the two men begging for money, I knew they would be asking us for money too. I was annoyed because both men while looking dirty and disheveled, weren’t drunk and didn’t seem mentally ill. My first thoughts were the two men looked healthy enough to work somewhere instead of begging us working folks for our hard-earned money.

As the two men drew closer, I discovered I knew one them. Though, I hadn’t seen Junior in fifteen years, it was him. The years had been good to him. He’d kept a lean muscular build that I could see through in the dirty clothes he wore. While he needed to shave his scraggly beard and his afro needed a shampoo and a shapeup, he was still one of best-looking men I knew. I wondered if he’d recognize me. Then I wondered if he would ask me for money as he’d done with everybody he and his friend saw on the street. He and his friend walked over to ask my girlfriends and my son for money. They shrugged and said they didn’t have any money to give him. When he asked me, he did a doubletake. I knew he recognized me. We talked for moment, reliving old times then he asked me for money. I felt bad and gave him five dollars.

After he and his friend disappeared down the block, I started wondering what it must be like to be homeless in the big city. Where did he sleep at night? How did he eat? Was begging the only way he earned money? How long did he go between baths? What about using bathrooms? Where did he find them? How did he and his friend stay safe in the darkness. Once, I overcame my shock about the downturn in Junior’s life, who was a model in another life, I wanted to write a story about him. I did and included it in a workplace memoir.

Writing Junior’s short story wasn’t nearly enough to satisfy me. I had the urge to write a romantic tale about the topic. I tried to imagine the circumstances that would cause a woman’s life to change in such an extraordinary way. That became the premise for Love the 1 You’re With, can Lynette Royce become a forever woman?

After an unpleasant publishing experience, BL decided to take control of her own fate and that of her books. She became a self-published writer two weeks before All Hollow’s Eve of this year. She enjoys writing. She loves using her writing skills to release her inner bitch through the characters she creates. Her novels and short stories allowed her to examine who she is, in black, white and various shades of gray. She can work out her ‘stuff’ through her characters. She finds it very liberating to do so. She vows to keep writing until she can’t.
CRAZY IS AS CRAZY DOES
SOUND ADVICE IN TRYING TIMES