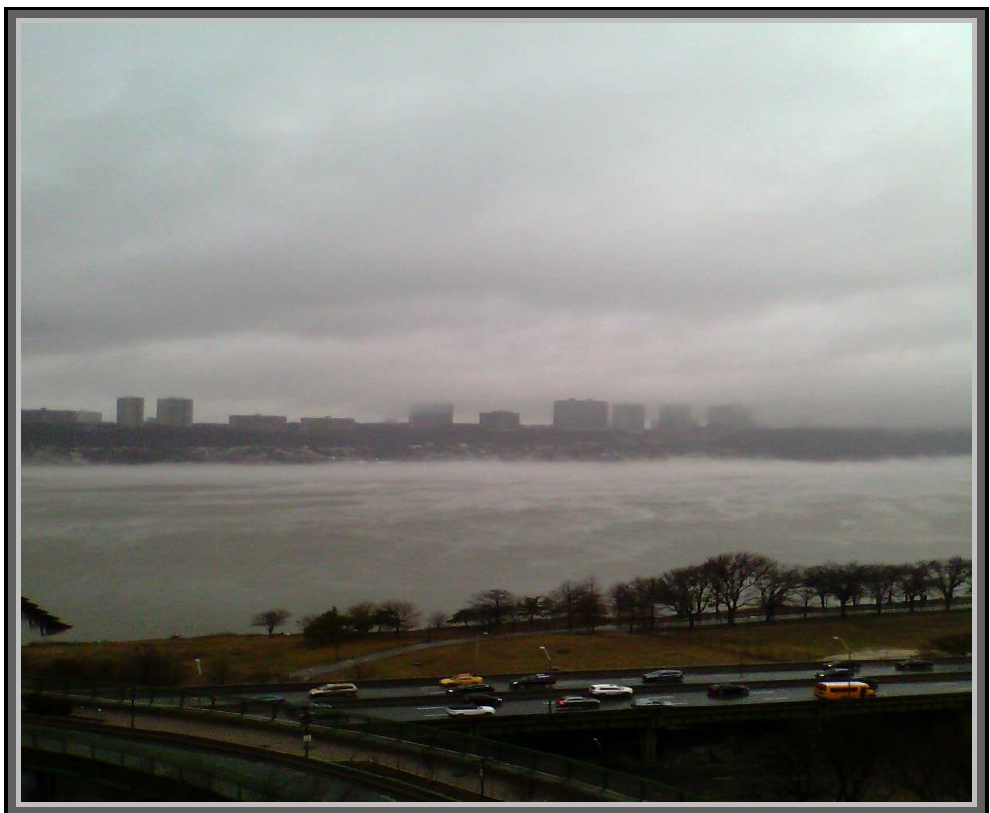 Lately, as I’ve been watching the news, an old song has been running through my mind. Actually, it’s two old-school songs I’ve been hearing in my head. The first one is “Back Stabbers,” which came out in 1972. It was sung the O’Jays and written by Leon Huff, Gene Mcfadden, and John Whitehead. The second one song is newer. “Ironic” came out in 1995. It was written by Glen Ballard and Alanis Morrissette and sung by Alanis Morrissette. Due to copyright laws, I can’t include the lyrics to either song here. I can summarize them.

You’ve probably guessed “Back Stabbers” tells a story about a man discovering how much his friends aren’t really his friends. How his friends smile in his face but stab him in the back the first chance they get. His friends want to take his place at work on his job and at home with his woman. His friends do all it by sneaking behind his back. They never confront him. They do sneak attacks and thus he see them as “back stabbers.” Nowadays, his friends would probably use Twitter or Snapchat to demean, belittle, or stab him in the back.

The other song, “Ironic,” comments on life and some of its ironies. The song describes a cautious man who’s never flown before and decides to try. He buys a ticket, kisses his wife and children goodbye, boards a plane, which of course crashes. Another example details how a woman meets the man of her dreams, only to discover he has a real nice wife. The song goes on to describe finding an insect in a favorite glass of wine; or taking a smoke break only to discover there no smoking in the area; or getting a death row pardon a minute too late; or rain on your wedding; or getting an offer of a free ride when you’ve already paid. The song is punctuated with great ironies.

I recently watched an updated version of “Ironic” sung by Alanis Morrissette and I thought I’d like to add more of life’s ironies here.

I think it would be ironic if a very important man was brought down by the very women he demeaned, belittled, tried to shut up, and spoke about as if they were the dirt under his feet. Kudos to the women for persisting to speak up.

I’ve been hearing lately how history doesn’t always repeat itself. That history rhymes instead. Isn’t it ironic that on August 22, 2018, with sixteen guilty counts for some of the current president’s men, history repeated itself? One man was the president’s former lawyer, Michael Cohen, who pled guilty on eight federal counts. Within minutes, the other man who was the president’s campaign manager, Paul Manafort, was found guilty on eight federal counts.

Isn’t it ironic the man who said he would take a bullet for the president has fired at least two shots when he pled guilty (federal counts seven and eight allegedly mention the president as an unindicted co-conspirator) that may explode the current presidency?

Isn’t it ironic that voters were willing to give the current president a pass? They still voted for him even after hearing the obscene Billy Bush tapes, but now other tapes may be at the heart of his ability to stay in office.

Isn’t it ironic that “Making America Great Again” has turned into making Americans hate others different from themselves again?

Isn’t it ironic how verbally abused, frightened men and a few women (also known as elected officials) are finding themselves in a similar position that some battered women find themselves in with their abusers? And asking the same question: Do I stay and support him? Or do I leave and forget I ever knew him?

Isn’t it ironic that a man who may have committed felonies (is also an alleged, unindicted co-conspirator) is free to imprison babies and “tender years” children whose only crime is coming to the land of the free and the home of the brave?

Isn’t it ironic the Secretary of Education wants to bring more guns into schools by arming teachers to make schools safer?

Isn’t it ironic that truth isn’t truth and facts are fake news?

For my last bit of irony, here’s a question. Why do we keep saying: Speak truth to power? Power already knows the truth. That’s why power lies so much.

Feel free to add more ironies to this list. I didn’t have the space or the time to list them all.

After an unpleasant publishing experience, BL decided to take control of her own fate and that of her books. She became a self-published writer two weeks before All Hollow’s Eve of this year. She enjoys writing. She loves using her writing skills to release her inner bitch through the characters she creates. Her novels and short stories allowed her to examine who she is, in black, white and various shades of gray. She can work out her ‘stuff’ through her characters. She finds it very liberating to do so. She vows to keep writing until she can’t.
SWEARING IS GOOD FOR YOU
The Ideal Man Is A Woman