SWEARING IS GOOD FOR YOU 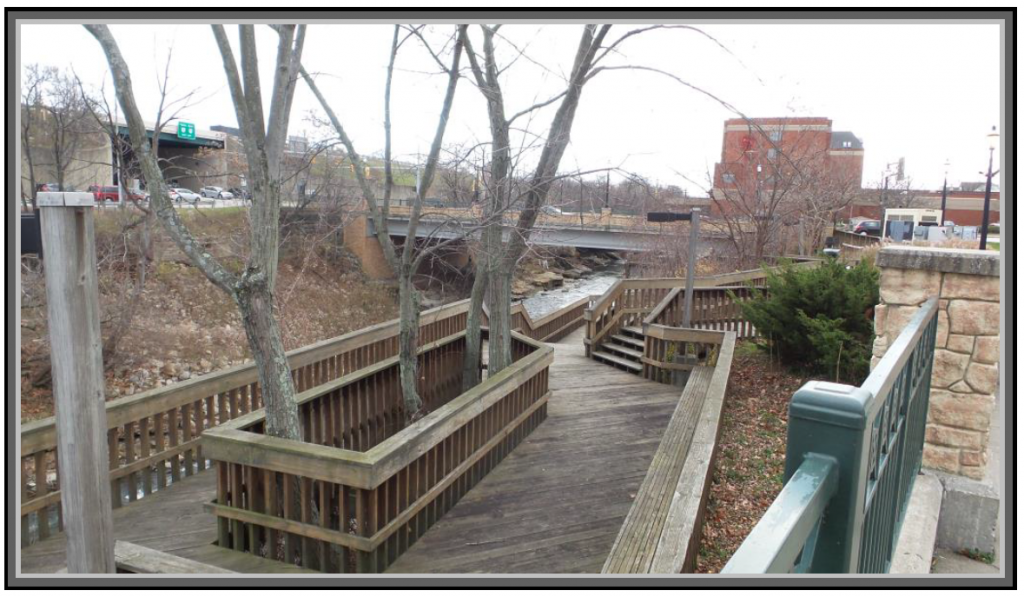 Some forty plus years ago, I was pregnant. At the time, I had two bouts of false labor, during which my husband at the time rushed me to the hospital. We were excited that I was finally having our first child. And the baby was the son he’d wanted for so long. We grabbed the go-bag I’d prepared. My husband drove like a crazy person. He was trying to make sure we made it to medical help before I gave birth in the street, in our apartment, or in my husband’s car. The hospital sent us home, saying it was false labor. They were right. I didn’t deliver then.

A few days later, after my husband put his car in the shop, I felt labor pains again. This time, the hospital kept saying I wasn’t dilated enough, but they thought I would be soon. A few long hours later, I was the delivery room and I was miserable. I’d been in labor fourteen hours. My pelvis had locked for some reason and my son couldn’t get through the birth canal. I was screaming so loud and cussing so fiercely, folks in the waiting room told my husband to get a doctor to do something … anything to shut me up. The doctors were preparing me for a C-section. Suddenly, my bones unlocked, my son shot down the birth canal and was delivered.

At the time, the doctors and nurses hated hearing me cuss and told me in no uncertain terms that I should stop it. That ladies didn’t cuss. That I should act like a lady. That I should try deep breathing, mediation, chanting, and even prayer. I couldn’t do any of those things. I tried not to cuss, but when the pain reached a certain level, I couldn’t help myself. I’d only been to one natural childbirth classes out of curiosity. I already planned on being fast asleep during labor and my son’s delivery. I discovered this hospital didn’t believe in drugging mothers who were healthy enough to deliver naturally. The doctor felt I was healthy and I was doing natural childbirth, like it or not.

I always thought my cussing helped me cope with a difficult delivery. If I had the courage, I would have cussed my way through the painful and difficult parts of life. I’d love to cuss during
dental extractions, but I don’t. When I dislocated my right shoulder, I wanted to cuss. It didn’t seem appropriate, so instead, I joked around with the EMS techs driving me to the hospital. I will admit to cussing when another car hits me, even when I’m not hurt. I have cussed at the sidewalk and myself when I’ve tripped on it. I’ve cussed when I found an undeserved ticket on my car. I’ve cussed at bad drivers, always with the windows closed. I’ve been known to think about flipping them the finger too. I’ve cussed when I received a bill for a higher amount than I thought it should be. I admit to cussing up a storm and crying like a baby when my sister died eight months ago.

I began to wonder, why do people like me cuss? For me, cussing made me feel better while I was doing it and after I did it too. What do experts say about cussing?

Led by psychologist Richard Stevens, researchers in Staffordshire England found that subjects (in an experiment) could keep their hands submerged in ice water 50% longer when they cursed using dirty words than when they used neutral words. During ice water experiment, researchers also discovered it didn’t matter whether people were used to cussing or did not usually cuss, using cuss words eased the pain of the ice water. Experts say swearing or when you hear swear words causes your heart rate to accelerate, your palms to sweat, and your emotional state to intensify.

Two other studies aren’t sure exactly how swearing eases pain. They say swearing does the following:
• It may work through emotions. It heightens confidence. It increases aggression and resiliency.
• It increases strength and stamina.
• It can help relieve social pain (feelings of rejection or being excluded are reduced by swearing.
• Since we swear among those we trust, it can help create trust.

Guess what? Experts agree with me. They say swearing has benefits too. Besides relieving tension, swearing can be an escalation signal. It can be a warning to give the person swearing some space before something violent happens. Without swearing, we could experience more physical conflict during times of tension.

The next time you hear somebody swearing, don’t get mad. Just remember they might be trying to improve their health and reduce some of the tension they are feeling.

After an unpleasant publishing experience, BL decided to take control of her own fate and that of her books. She became a self-published writer two weeks before All Hollow’s Eve of this year. She enjoys writing. She loves using her writing skills to release her inner bitch through the characters she creates. Her novels and short stories allowed her to examine who she is, in black, white and various shades of gray. She can work out her ‘stuff’ through her characters. She finds it very liberating to do so. She vows to keep writing until she can’t.
WHY I WROTE: THE IDEAL MAN IS A WOMAN
IRONIC ISN’T IT?