WHY I WROTE: ARMED BUT NOT DANGEROUS TO LOVE 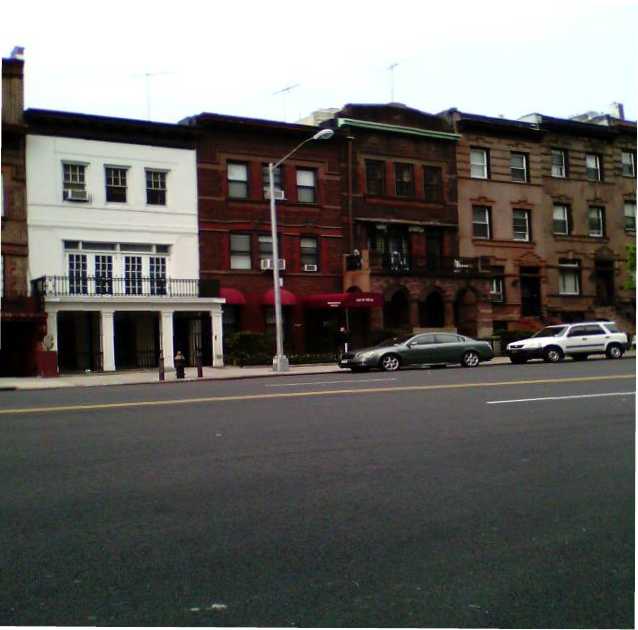 Have you ever wanted a do-over on your job? Maybe you wanted to undo a major mistake you made when you first began your career. Most of us remember those newbie days. How awkward we felt until we learned the rhyme and rhythm of the work we were hired to do. Maybe we spoke out at staff meetings when we should have shut up and listened. Or we took the boss at his word when he said, “does anybody have any questions?” We think, here’s our chance to show what we know. Of course, it’s greatly overwhelmed by how much we don’t know.

We peppered the boss with a series of questions our supervisor wouldn’t answer, for good reason. They were stupid questions that if we did the assigned work, we’d find the answers. At the staff meeting, we just embarrassed our supervisor and our co-workers as well as ourselves. Now everybody besides us and our supervisor knows how incredibly dumb we are. They think: We can’t be trusted. We don’t listen. We don’t obey office norms. And if we don’t cool off, we will be gone before our supervisor can spit on the sidewalk outside.

Got that image in your head? Okay, now imagine you don’t have just any job. You are a newbie detective. You work for robbery homicide. This is your first murder case. A biological father murders his daughter’s adoptive parents. You arrest him for murder. He escapes prison and kills his ex-girlfriend, who is the girl’s biological mother, then he kidnaps the daughter. He remains at-large. It’s all because you didn’t tie the case down, making sure he couldn’t escape and kill again.

For five long years, you play the “what if” game as you search for him on your vacations and your days off. You finally track him down. Now what? Do you arrest him again and
hope he doesn’t escape again? Or do you end his life so he’ll never hurt another child again?

I wanted to go through this process when I wrote Armed But Not Dangerous To Love (Cops In Love Series/Volume 2). I do hope you like the results.

After an unpleasant publishing experience, BL decided to take control of her own fate and that of her books. She became a self-published writer two weeks before All Hollow’s Eve of this year. She enjoys writing. She loves using her writing skills to release her inner bitch through the characters she creates. Her novels and short stories allowed her to examine who she is, in black, white and various shades of gray. She can work out her ‘stuff’ through her characters. She finds it very liberating to do so. She vows to keep writing until she can’t.
The Ideal Man Is A Woman
WHY ARE APOLOGIES SO DIFFICULT TO MAKE?