WHY ARE APOLOGIES SO DIFFICULT TO MAKE? 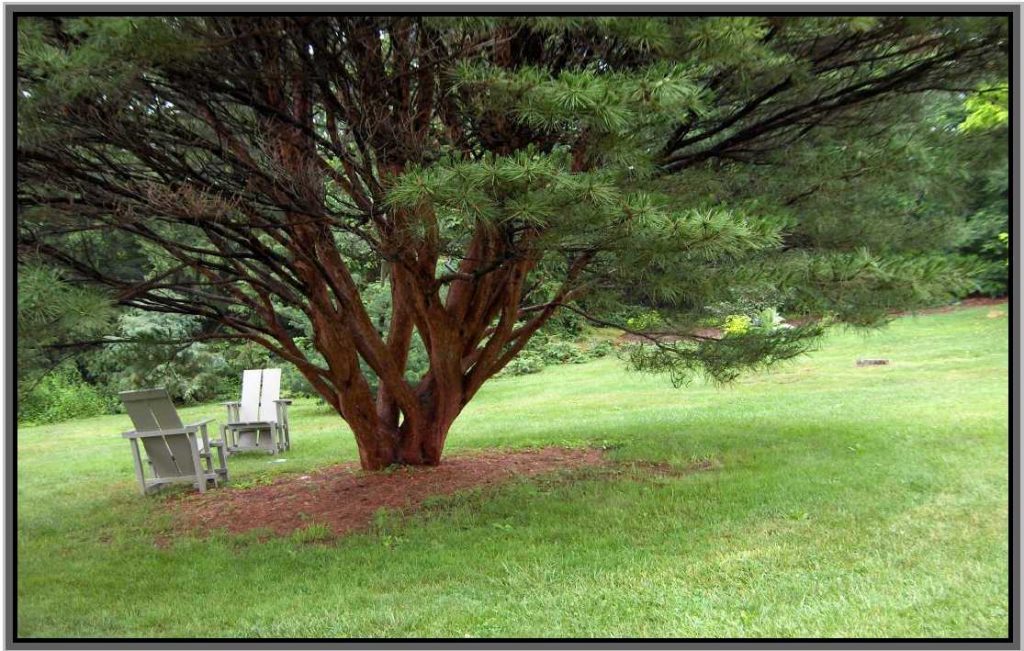 Years ago, I had friend I was always trying to impress. She was in school earning her masters when I first met her. After twenty years of dancing around the edges of higher education, I returned to school for my BA first and then my masters, inspired by her quest for higher education. We grew close. We shared our hopes and dreams of the future. She wanted to be a lawyer, then a civil court judge. I wanted to be school psychologist until I learned how long my journey would be. I calculated I’d be a year or so from retirement before I met my career goal.
In a particularly revealing moment, she told me how guilty she felt when her kid sister died in a fire and she couldn’t rescue her. I told her about suffering spousal abuse literally at the hands of my former husband. My tale of woe would come back to haunt me. My friend began to tease me about my domestic abuse.

She made offhand, mean jokes about getting hit. The first time she did it, I ignored it, which was my mistake. The next time she said something offhand about spousal abuse, I stopped her and demanded an apology, stating exactly what she said and why I didn’t like it. I didn’t get an apology that day. Two days later, she called to say she was sorry for whatever she said that made me angry. I accepted the apology. But to my mind, my friend’s words didn’t feel like a true apology.

A supervisor who filled in for me when I went on vacation made the same general type of apology. This supervisor had insulted one of my managers. I don’t remember what she said or did to him. I do remember he was ready to quit when I returned to work the following week. I managed to convince him not to quit under the condition that she would apologize to him. She did apologize, saying that same generalized bull crap. “I’m sorry for anything I did or anything I said to upset you.” While he accepted her apology and didn’t quit, it was plain to see he wasn’t happy about it. Meanwhile, I wondered about the tone-deaf apology. Why bother to make one, since neither party believed it? A woman I met last summer and thought I wanted to befriend freaked out on me. We
had an arrangement where I was supposed to drive to her place, take her to a doctor’s appointment, and then share lunch. While I love to drive, I’m not great at verbal directions. She wasn’t great at giving directions. I need maps and landmarks. She wasn’t great at describing them. I got lost, but I’d left early enough so if I got lost, it wouldn’t make us late for her doctor’s appointment.

My lateness did piss her off. When she opened the door, she shrieked at me non-stop for two minutes while I tried to explain. She finally stopped freaking out to hear my apology, which she finally accepted. By then, I noticed we weren’t alone. Her ten-yearold nephew, whom I’d never met before, heard everything she shouted at me. I was
highly embarrassed.

I followed her into the bathroom, asking her to apologize for screaming at me. She gave me plenty of excuses as to why she shouldn’t have to say anything. I was the problem. I was late. I should have called her. How come I didn’t ask for directions? Anybody who knows her, knows how upset she gets about lateness and other stuff. She went on and on. She finally said she never apologized for anything and she wasn’t going to start.

We made it to her medical appointment with plenty of time to spare. We had a nice lunch. Her nephew was one of the nicest kids. He was polite and quiet. His aunt was quite another story. Soon after the incident, I dropped her as a friend. My gut said she’d do other things for which I would feel deserved an apology and I’d never get a decent one from her. Still, I wondered about her behavior.

Why was it so difficult to apologize?

I turned to the experts to find out why apologizing is so difficult. Dr. Guy Winch, licensed clinical psychologist, says the main reason folks don’t like to apologize is that “Saying ‘I’m sorry’ means admitting I’m wrong. Most people don’t want to do that. It can be incredibly threatening to admit fault.”

1 Along those same lines, psychotherapist Dr. Robi Ludwig agrees. She says “some people feel vulnerable, which makes them think they are losing their power and status when they apologize. To them saying ‘I’m sorry’ is the equivalent to saying I’m inadequate or I’m incompetent because I made a mistake. Other folks find apologizing, ‘saying I made a mistake,’ to be a humiliating experience they don’t wish to repeat.” (She believes this reaction might stem from an unpleasant childhood experience). 2 They ignore or deny the errors they made by covering up, lying, ignoring, or simply blaming others. They think: If I don’t admit it, then I didn’t do it or it didn’t happen, so there’s no need to take responsibility for it.

Now that I had some idea why apologies could be so difficult to make, I wondered what made an apology sincere. What are the elements of a healthy apology? Here’s what the experts say.
• Take responsibility for what you did. Claim it. Own it. Acknowledge it to the offended.
• Express remorse and empathy for what you did. Put yourself in the offended’s place to understand how you hurt them.
• Offer restitution. Ask what you can do to make it right and then do it.4
• Learn from the experience and try not to repeat it. 5

I understand a little more about why it was so difficult for the folks in my life apologize. Still, I can’t help but think if we didn’t find it so difficult to say those three little words, I AM SORRY, and mean them, how different the world we live in could be. How much nicer it could be to respect folks. To accept our roles in making folks feel bad, then doing something honestly good about it. Call me Pollyanna, huh?

1 Dr. Guy Winch, Ph.D., is a licensed psychologist and author of “5 Reasons Some Folks Will Never Say Sorry” Psychology Today 5/29/2013. For more information: https://www.guywinch.com/
2 Psychotherapist Dr. Robi Ludwig has hosted two seasons of TLC’s reality show “One Week to Save Your Marriage.” She has a private practice in New York. Find out more at: drrobiludwig.com.
3 2013, Renee Garfinkel Ph.D. wrote an article entitled “What’s so tough about apologizing?” https://www.psychologytoday.com/us/blog/time…/what-s-so-tough-about-apologizing
4 In 2014 Dr. Robert Gordon presented a TED talk entitled “The Power of an Apology.” For more information: https://www.youtube.com/watch?v=R7vP01U8qr4
5 Alex Lickerman is assistant vice president for the University of Chicago’s student health and counseling services and author of The Undefeated Mind: On the Science of Constructing an Indestructible Self. Quoted in an interview with the Huff Post 10/02/2015. https://www.huffingtonpost.com/entry/just-say-sorry-att_us_560c29d1e4b0af3706df0ee8

After an unpleasant publishing experience, BL decided to take control of her own fate and that of her books. She became a self-published writer two weeks before All Hollow’s Eve of this year. She enjoys writing. She loves using her writing skills to release her inner bitch through the characters she creates. Her novels and short stories allowed her to examine who she is, in black, white and various shades of gray. She can work out her ‘stuff’ through her characters. She finds it very liberating to do so. She vows to keep writing until she can’t.
WHY I WROTE: ARMED BUT NOT DANGEROUS TO LOVE
Should you stick with the devil you know?