WHY I WROTE: DUTCH CHOCOLATE1, The Vice President is missing 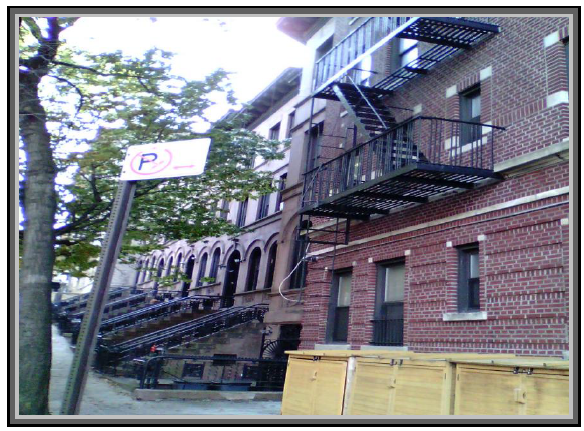 Years ago, long before the girl power, Black Girl Magic and the Me-Too movements, I watched Angela Jolie in the movie Laura Croft Tomb Raider. I was in love with movies again. I thought. Wow! Finally, an attractive woman in a lead role where she carries everything. She played the role of an adventurer, normally inhabited by a man. Think Harrison Ford in the Indiana Jones series or Nicholas Cage in the National Treasure series, both men played adventurer roles. Their movies were quite popular with moviegoers.

While watching Tomb Raider, years later, I thought to myself. How come there aren’t more action movies like this with women or minorities in main roles? Why aren’t they the stars of show? Is it because nobody would pay to see movies like this? Then I thought. I’d go see it. I bet I could find plenty of other folks would too.

Wonder Woman made to the movies and even Oprah was impressed enough to sponsor the ultimate “Wonder Woman themed party. While I liked the idea of a powerful, heroic female star, something was still missing. I didn’t see me when I watched WW. When Marvel brought Luke Cage to Netflix and it was so popular, I thought yay! Finally, a handsome Black man was starring in an adventure series that was popular enough to warrant a second-year renewal. Then came Black Panther sealed the deal for me. Folks of all races went to see the movie and raved about it afterward. It drew international appeal and acclaim as third most watched and popular movie of all time.

Still I wondered. What about me and folks like me? Where’s my ‘shero’? I decided I’d write a series of books about a Black lesbian (code name Dutch Chocolate) with a background in NYPD as a sergeant in East Harlem, joining the army and going to the Middle East in Intel then returning to work in NYPD’s specialized street crime unit. She eventually decides to become a PI working for her neighbors in Harlem. That’s why I wrote Dutch Chocolate1: The Vice President Is Missing.

After an unpleasant publishing experience, BL decided to take control of her own fate and that of her books. She became a self-published writer two weeks before All Hollow’s Eve of this year. She enjoys writing. She loves using her writing skills to release her inner bitch through the characters she creates. Her novels and short stories allowed her to examine who she is, in black, white and various shades of gray. She can work out her ‘stuff’ through her characters. She finds it very liberating to do so. She vows to keep writing until she can’t.
DUTCH CHOCOLATE1, The Vice President is missing
MY BLACK HAIR IS PERSONAL & POLITICAL?