WHY I WROTE DEVIL’S IN THE DETAILS, SOULLESS LOVE? 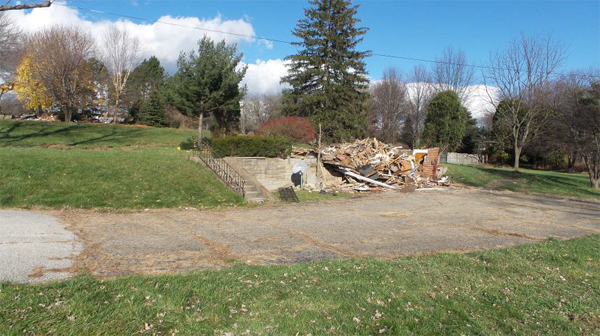 I’m in love with crime or cops shows and the movies about them. I’ll go see or I’ll rent them at the drop of a hat. Just turn on my television, leave it on the crime channel and I’ll watch Law & Order, Hillstreet Blues, LA Law, NYPD Blue, Blue Bloods, The Shield, Red Road, Murder She Wrote, Prime Suspect (English version), Swat, Colombo, Kojac (with Ving & Telly), Gunsmoke, Paladin, The Wire, Oz, Motive, Luther and How to get away with murder for months without coming up for air.

If there is a well-written crime show or movie out there, I’ve probably seen it. I’ve also been fascinated with the prince of evil, also known as Old Scratch, Lucifer, Satan or the devil and his power or lack thereof over humans. I decided write a novella that combined both of my fascinations. When I finished writing it, I realized I’d modeled my tale somewhat after Brimstone, a TV series that didn’t last long but held my attention.

My novella is narrated by the corrupt, female cop, Detective Shelly Edwards AKA Francine Jackson AKA Sharon Johnson. It’s called DEVIL’S IN THE DETAILS, soulless love?

Thanks for reading
BL. Wilson

After an unpleasant publishing experience, BL decided to take control of her own fate and that of her books. She became a self-published writer two weeks before All Hollow’s Eve of this year. She enjoys writing. She loves using her writing skills to release her inner bitch through the characters she creates. Her novels and short stories allowed her to examine who she is, in black, white and various shades of gray. She can work out her ‘stuff’ through her characters. She finds it very liberating to do so. She vows to keep writing until she can’t.
Are You The One Love For Me?
THE GOD THING