THE DUMBING DOWN OF AMERICA 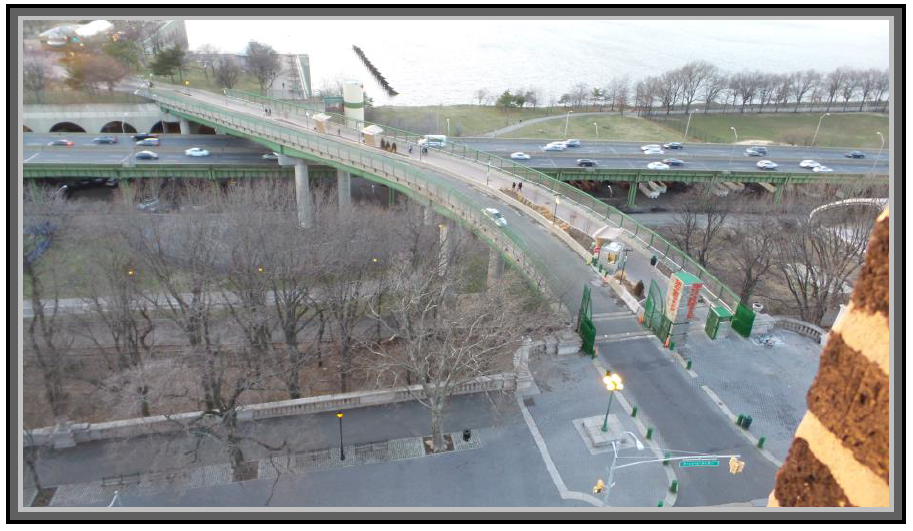 When I was still working for city government, I formed a great friendship with a female co-worker. We used to talk about everything. She knew I was gay and accepted that fact. She also knew years ago that I’d been through a nasty divorce just as she was going through one currently. We exchanged notes about how bad my ex-husband or her soon-to-be former husband were. We spoke about our husbands’ idiocy about misusing our children’s affections or playing games with child support, hoping if things were bad enough for us, we’d come running back to them. We shared the difficulties of raising children as single working mothers. On the job, we also wondered why this unqualified, lazy so and so was promoted or given a raise when we had more qualifications and better service records, but we were not considered promotable. We had typical girl talks.

While I liked all the things I had in common with my good friend, what really fascinated me was our weekly discussions about televisions programs we watched, which sometimes led to political discussions. My friend convinced me to watch Sleepy Hollow. I truly loved idea of a young Black as a romantic interest and a co-star of a successful series. I suggested she watch Gotham because of the weird cartoon characters who lived in a cartoonish, crazy Big Apple. We both watched The Following because the lead character’s psychosis reminded us a little of Dexter, the serial killer guy. But the most fascinating shows she suggested I watch were the Housewives of New Jersey and Doomsday Preppers.

I’m ashamed to admit I watched the first two seasons of NJ Housewives because I kept waiting for the other shoe to drop. I got all into Danielle fights and the way she caused dissension among the entire group of housewives just by her presence at social events. When she left, I didn’t watch the show as much. After Teresa upended that table, I waited anxiously for more fisticuffs. When it didn’t happen, I stopped watching. But I still had the Doomsday Preppers to watch. As I watched it, I began notice how the show never had people of color on it. (I think one show had a Black couple on it.) It also seemed to focus on preparing for a war without saying who was fighting whom. I started noticing the locations of the prep seemed to be in the southwest in isolated locations where few folks of color lived.

Curious, I went online and discovered links to Alex Jones’ Info Wars web series. I admit Alex Jones was a familiar guy for me. I’d discovered him when I was seeking more information about the Trilateral Commission, the Bilderberg Group, and several other sites that set forth the idea that a small group of ultra-rich, powerful white guys controlled the world and could move things and people in any direction they decided.

At the time, I was trying to understand how the world worked and how folks moved up or down in it. I also admit I kind of admired Alex Jones’s quirky rebelliousness back then. He seemed to be saying things nobody else dared to say in public. He lost my viewership when he started talking about 911 being a conspiracy that was faked along with the school shootings in America. He called them “false flags.”

I worked downtown four blocks away from the twin towers. I was there the day the planes flew into them. I watched it happened from the sixth floor where I worked. I went outside to see what was left of the towers after it happened. I met folks covered in dust and blood running across the Brooklyn Bridge to escape what they thought was another attack when the towers began collapsing. My agency handed out water to victims of 911. My agency housed the National Guard assigned to protect the neighborhood. Co-workers I knew went to the remains of the towers to clear debris from the towers, exposing themselves to cancer later in life.

I admit it’s sometimes easier to just accept what’s being fed to us. I was an Alex Jones viewer for some time. But there came a time when the information he put out there just didn’t sound right. It bumped up against what I knew to be true because I was there and saw horrible things that day.

I often wonder what happens to people who aren’t willing to do the research I did about what they hear or see on the boob tube or on Facebook, which is where some folks get their news today. I wonder what happens to media watchers who simply accept what’s being told to them because they don’t have personal experiences to compare. How do they determine what’s true and what’s not? Where can they go? Who can they ask?

I wish I had the answers, but I don’t. What I can do is ask the questions and hope it gets folks thinking.

After an unpleasant publishing experience, BL decided to take control of her own fate and that of her books. She became a self-published writer two weeks before All Hollow’s Eve of this year. She enjoys writing. She loves using her writing skills to release her inner bitch through the characters she creates. Her novels and short stories allowed her to examine who she is, in black, white and various shades of gray. She can work out her ‘stuff’ through her characters. She finds it very liberating to do so. She vows to keep writing until she can’t.
WHY I WROTE: What’s Love Got To Do With It?
SUCCESS MEANS LEARNING TO FAIL