WHY I WROTE: AVA & PATIENCE, A purple love story 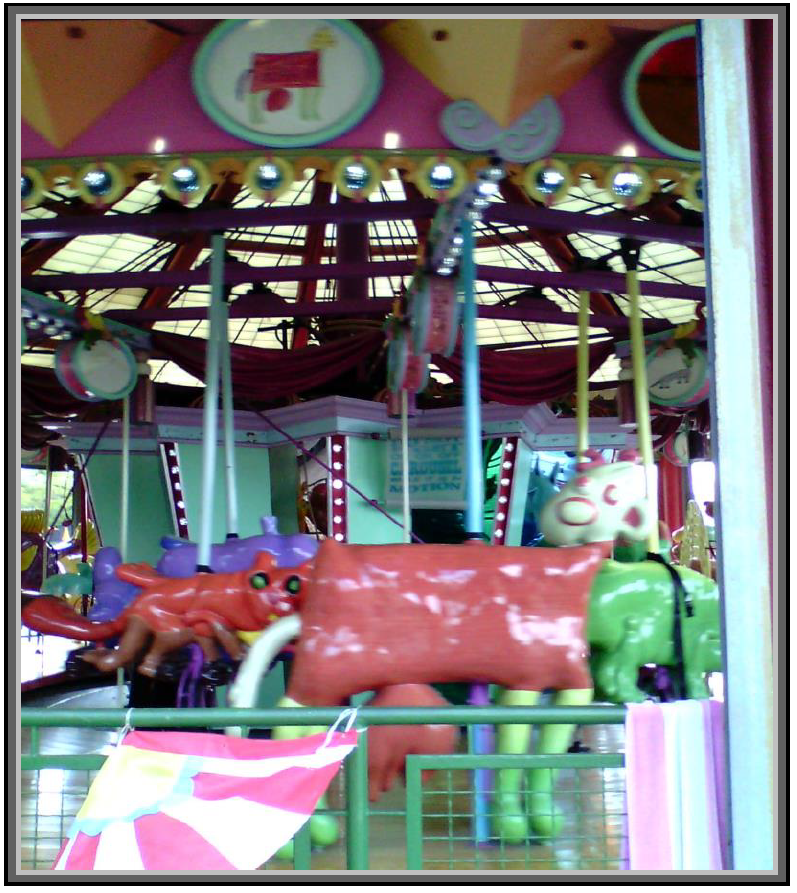 As I was writing another novel, “Me and Mrs. Jones,” I introduced two characters I really liked a lot. In fact, I liked them so much, I stopped writing “Me and Mrs. Jones” to begin creating “Ava and Patience, a purple love story.” I usually wait until I’m further along in one novel before I begin writing a new novel. If it’s a sequel or one of a series of reoccurring characters novels, I usually wait at least a year or longer before I begin. I don’t know why I do that. I just know that I do.

A bit of self-analysis and an educated guess says, I needed time to step away from the primary characters to get a feel for the secondary characters. I needed to hear the two secondaries talking to me and telling me their stories. Yes, I admit it. My characters do talk to me and I do listen. Enough of my confessions, I wondered if I could create two female characters whose common love of purple was their first connection. Once my characters discovered they shared a commonality for purple, they decided to see what else they shared if anything.

On the outside, the two female protagonists seemed to be so different. One woman is close to sixty but looks and acts ten years younger. She invested her father’s money well and became wealthy. She owns her brownstone. She supports her housekeeper along with the housekeeper’s two grown children that she helped raise. She’s bold. When she sees a woman who interests her, she lets said object of her affections know. But she also vows to remain single until she dies.

The other woman is single and lives in a two-bedroom apartment with a filthy-mouthed parrot. She’s not wealthy. She’s a full-time bartender with a sideline of photographing “people of the night” that she meets on her walkabouts. She’s forty-six years-old. She’s an ex-con. She served three and half years in an upstate prison. She’s been “outside the wire” for four and half years. She’s very shy and doesn’t say much to her fellow workers. She stutters when she talks to anybody but her next-door neighbor. She loves to take night walkabouts in the city because everything looks different … quieter and less frightening at night.

I wanted to make the two women’s stories memorable, poignant and at times filled with humor. I believe I did that when I wrote “Ava and Patience, a purple love story.”

After an unpleasant publishing experience, BL decided to take control of her own fate and that of her books. She became a self-published writer two weeks before All Hollow’s Eve of this year. She enjoys writing. She loves using her writing skills to release her inner bitch through the characters she creates. Her novels and short stories allowed her to examine who she is, in black, white and various shades of gray. She can work out her ‘stuff’ through her characters. She finds it very liberating to do so. She vows to keep writing until she can’t.
I’M YOU BABY TONIGHT, but what about tomorrow?
PLAYGROUND GAMES