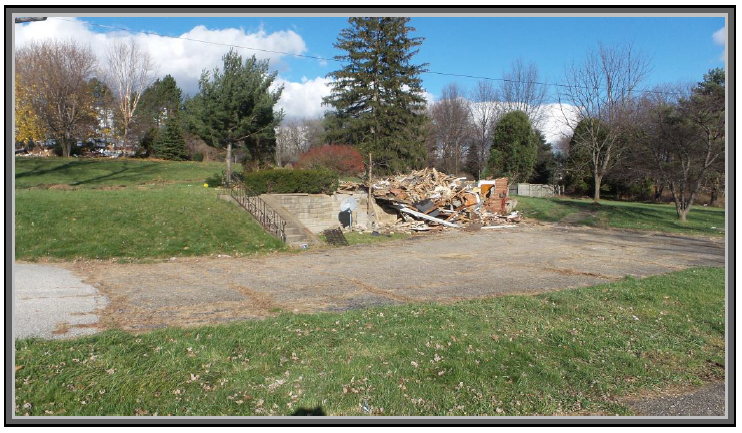 I wrote this blog post in 2016. I think it still applies today. When I was a kid, I really liked celebrating Columbus Day. The schools were closed on that day. While there weren’t yet any parades commemorating the day, any time I didn’t have to go to school was great a day for me. An added plus was that the man himself had such a cool little ditty attributed to him.

You know the one I mean. “In 1492, Columbus sailed the ocean blue …. blah, blah.” I thought it was such a nifty to remember historical dates.

In elementary school, my classmates and I memorized it without question. It was a good way to remember the date history books say Columbus discovered America. Nobody asked how America got “lost” or why it needed to be “discovered” by somebody who didn’t look a thing like me or the Natives already living on the land the man named Christopher Columbus “discovered.”

Back then, I didn’t understand a tribe or a country or a world’s history is always a matter of who conquers who. Conquerors always gets to tell the story on their terms. The conquered listen to the lies or worse yet teach the lies to their descendants. Imagine how different North American textbooks would read if Native Americans fought the Vikings, the Italians, the French, the Spanish, the Mexicans, the British and of course the Pilgrims and won. It’s a history book I’d want to read.

I hope as you celebrate or don’t celebrate Columbus Day, you think about what the holiday truly means and ask questions. Should we really be celebrating a man who initiated the genocide of a group peoples native to Hispaniola? Should we be celebrating a man at the helm of the transatlantic slave trade? Should we celebrate a man who was looking for a new faster way route to Japan and never admitted he discovered new areas of Americas? He did all of this under the guise of spreading the word of God to nonbelievers. What do you think?

After an unpleasant publishing experience, BL decided to take control of her own fate and that of her books. She became a self-published writer two weeks before All Hollow’s Eve of this year. She enjoys writing. She loves using her writing skills to release her inner bitch through the characters she creates. Her novels and short stories allowed her to examine who she is, in black, white and various shades of gray. She can work out her ‘stuff’ through her characters. She finds it very liberating to do so. She vows to keep writing until she can’t.
HISTORY & WHO TELLS IT
I’M YOU BABY TONIGHT, but what about tomorrow?